Hassan Hathout born in Egypt on 23 December 1924 died on Saturday, 25 April 2009 at the age of 84 from natural causes at his home in Pasadena, California, said a spokeswoman for the Los Angeles-based Muslim Public Affairs Council, of which he was a prominent member. DR.Hassan Hathout was a Muslim doctor and professor of medicine who lived in Britain, the Middle East, and the United States. Frequently referred to as having an encyclopedic personality, Dr. Hassan Hathout is a physician, scientist, teacher, speaker, thinker, writer, poet, and Ethicist as well as an Islamic Scholar. He is one of those encyclopedic personalities reminiscent of older times.

As an Egyptian American, he is bicultural and bilingual. Appalled by the distorted image of Islam in the West, he has made it his mission to explain Islam as it (really) is. Throughout his life, Dr. Hathout showed his love for humanity. When he was a student, he used to celebrate Christmas by arranging social activities on campus in which both Muslims and Christians gathered to celebrate the birthday of Jesus. In 1948, during the Arab-Israeli war, he was stationed as a young physician in the city of Ramleh in Palestine. When the Israelis captured it, he was outside the city.

When he asked them to deliver an Egyptian colleague, the Israelis agreed to his request, and, in addition, sent back to him his operating room equipment with which he was working in Ramleh, declaring that it was a gesture of their gratitude for the humane treatment he accorded wounded Jewish Captives brought to his care. He taught obstetrics and gynecology in Kuwait, where he lived for 26 years before immigrating to the United States in the late 1980s. He quickly became involved in interfaith work in Los Angeles. With Beerman and Regas, he organized weekly prayer services for Muslims, George Regas of All Saints Episcopal Church in Pasadenan, Hathout also helped organize the Interfaith Center to Reverse the Arms Race, one of the first major inter-religious efforts in Los Angeles. After Sept. 11, 2001, Hathout stepped up his efforts at bridge building and called on Muslims to tone down the anti-American rhetoric. He also spoke at Open Mosque Day, a program launched in 2002, in which more than two dozen mosques in Southern California invited non-Muslims to join in Islamic prayers, food, and literature.

Dr. Hathout was a key founder of the Islamic Organization of Medical Sciences (IOMS), headquartered in Kuwait. Its primary goal is the dissemination of God-guided, value-based medical ethics in rapidly advancing controversial fields such as reproductive medicine, assisted reproductive technology, alternative medicine, genetic engineering, organ transplantation, and stem-cell research. He almost attended all of its annual meetings and was an active participant in formulating its recommendations and policies. He authored books2,3 under the auspices of IOMS and participated in writing some of its position papers.

He is survived by wife of more than fifty-six years, Salinas, a retired pathologist, his daughter, Eba, a Professor of Pediatrics at Loma Linda University Medical School in Southern California, grandchildren Sarrah and Hassaan Shahawy, and his brother Dr. Maher Hathout of the Islamic Center of Southern California. 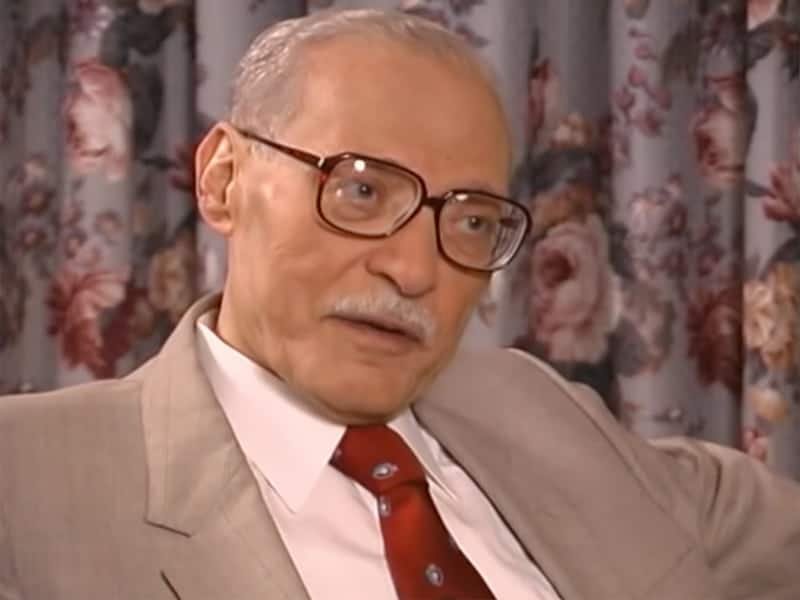 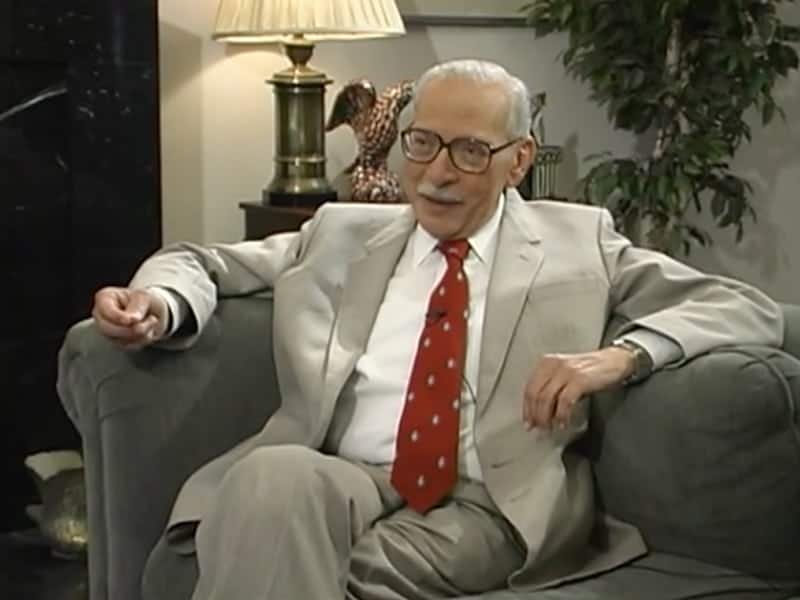 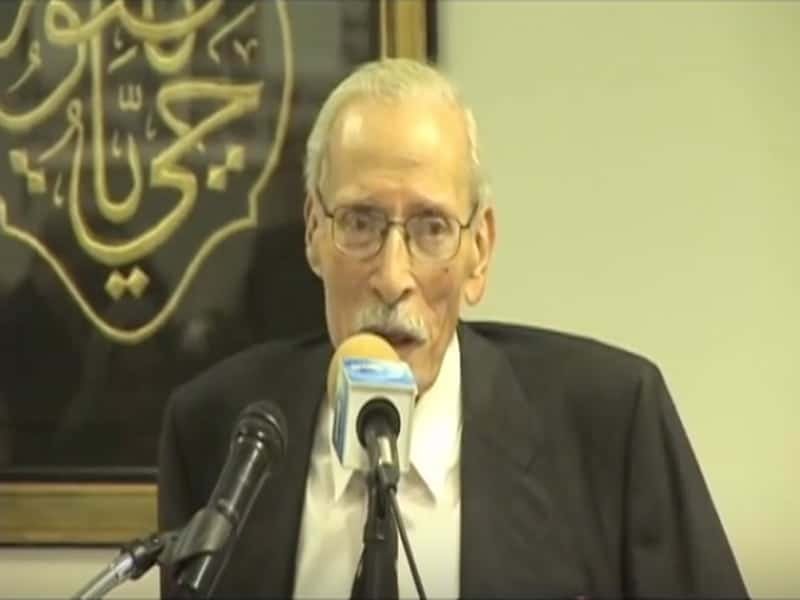 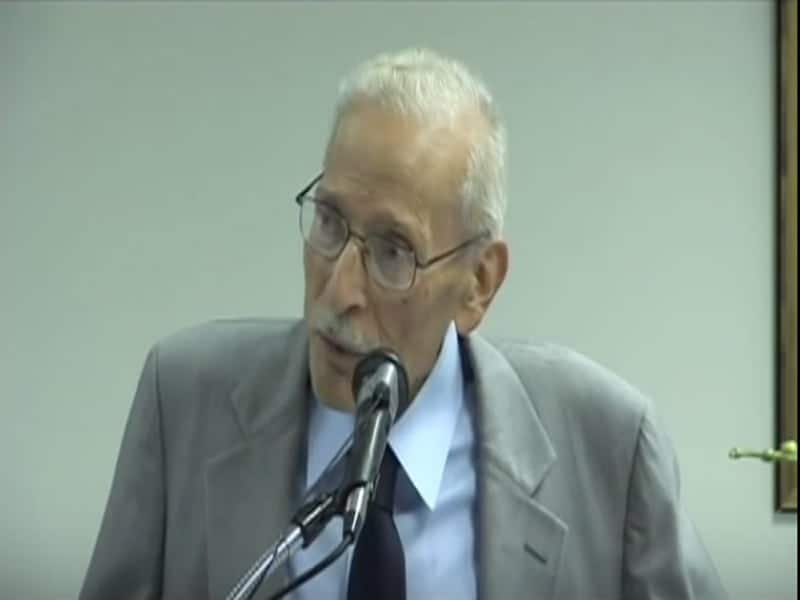 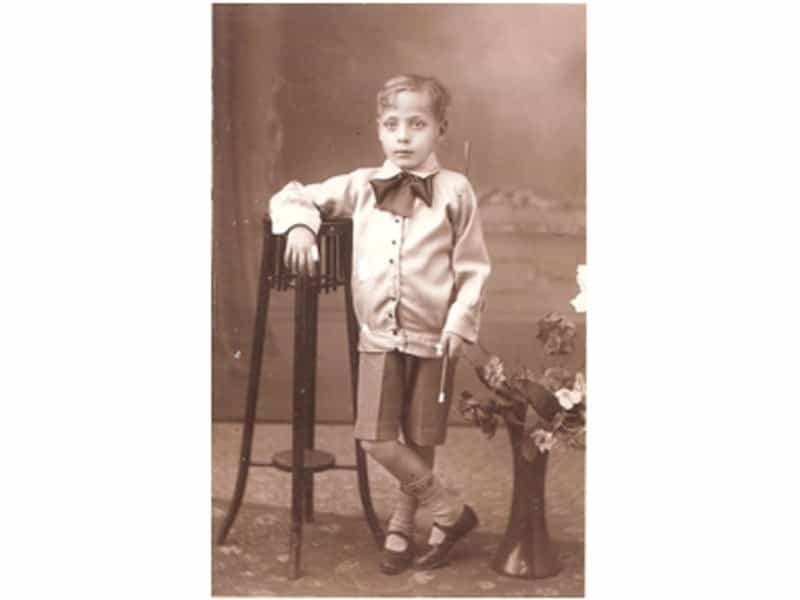